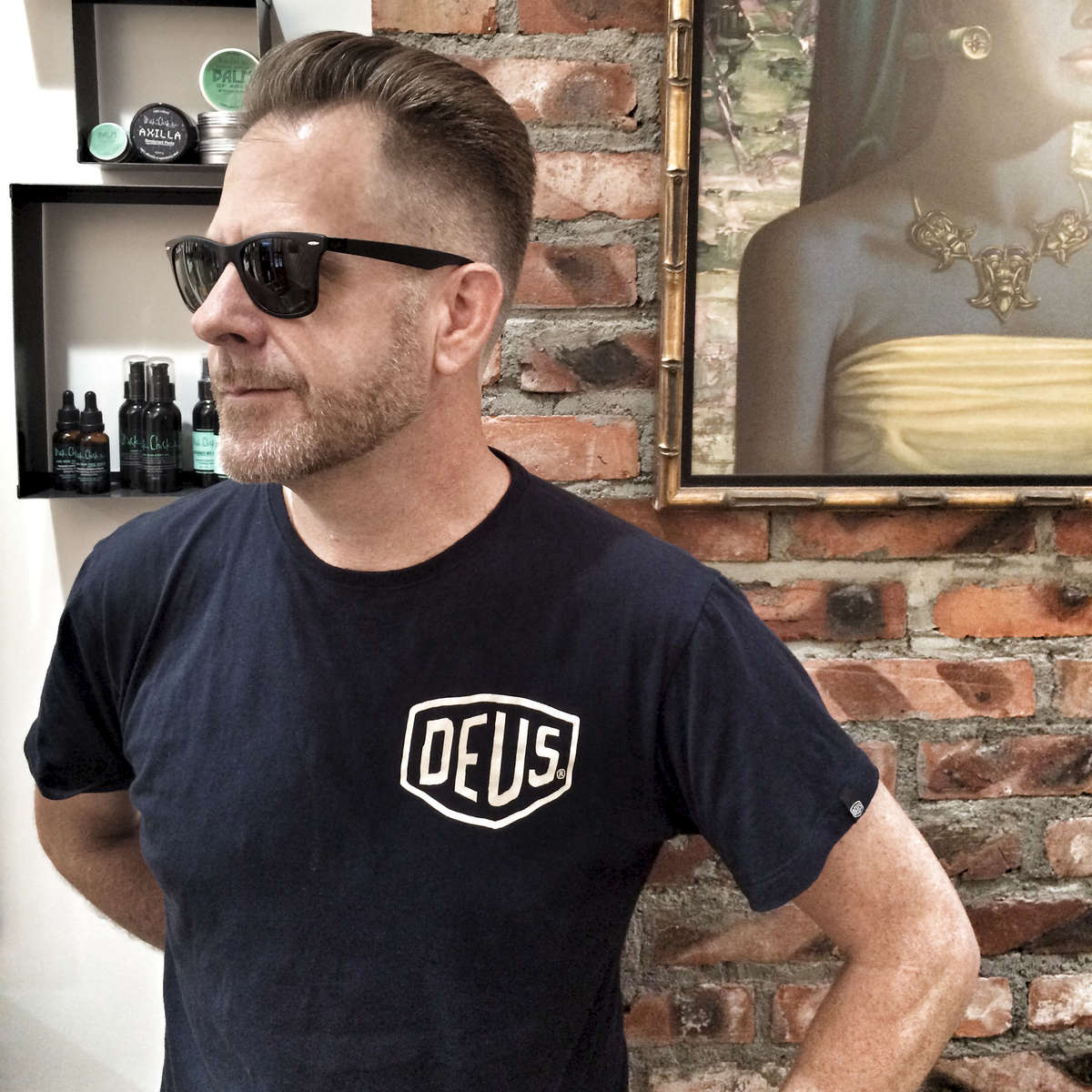 Born in Australia, Andrew came to Hong Kong in 1993 after completing his Architectural studies in Sydney and after a number of years working in various design firms, decided it was high time to down tools and attribute due attention to his long-time passion, photography.

His photography reflects his diverse interests and spans several industries including Architecture & interiors, Hotels, Portraits, Food and Travel. AJL Photography Limited was set up in 2000 and since the beginning has provided high-quality photographic services on location and in-studio, to both local and international clients. Andrew’s professional assignments have taken him from the heights of fashion to the peaks of the Himalaya, from over air-conditioned studios in Hong Kong to the frozen tundra of Alaska and many places in between.

In the last decade Andrew has been busy raising his young family in Hong Kong and concentrating on building his Photographic business and Studio. Andrew is now one of the most sought-after photographers in Asia with the studio producing numerous world-wide advertising campaigns for companies such as HSBC, Cathay Pacific, UBS and Standard Chartered Bank, completing hotel shoots Asia wide for The Peninsula Hotels, Intercontinental Hotels and Shangri-La Hotels and Resorts, and photographing several books for Krug champagne.

Andrew also regularly photographs food for many of the top Hong Kong restaurants, including the Michelin Starred restaurants L'Atelier de Joel Robuchon, Otto e Mezzo by Umberto Bombana, Amber and Caprice and has been commissioned to photograph several cookbooks.

AJL Photography Ltd is also committed to working pro-bono for several charities throughout the year the latest being for Luxarity, a charity who raise funds for Mother’s Choice and PathFinders, two Hong Kong charities committed to sheltering and supporting women and children.

Andrew now divides his time between Sydney and Hong Kong